Alicia Keys seems more awakened than ever in 2016 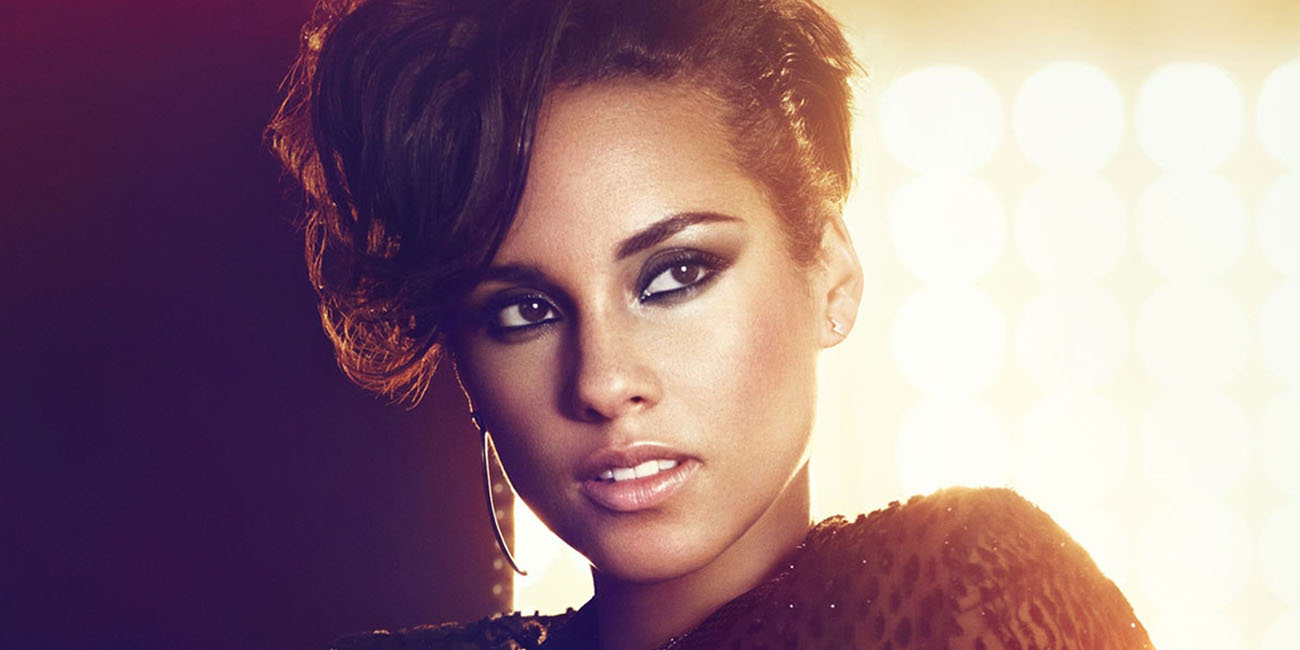 Alicia Keys seems to be turning a new leaf and every move she has made this year speaks volumes. A few months ago she launched her #NoMakeUp campaign to abstain from putting on make up and go for the natural look and now the Grammy-winning singer-songwriter Alicia Keys is back in the spotlight for World Humanitarian Day (Aug 19th), where she will be highlighting the refugee crisis with her new short film, Let Me In.

The 11-and-a-half-minute clip, which is directed by Jonathan Olinger aims to show Americans what it’s like to be pushed out of your country by force. The striking visuals feature Keys as a single mother of two in L.A. who must leave the city to Mexico with many other residents after the city is bombed. The clip follows their harsh journey. It’s an in-depth look for those who are privileged to see what refugees must endure.

“I was stunned when I learned that there are more refugees living in the world today than at any other point in history, and half of them are children,” said Keys. “Creating this film really allowed us to imagine, what if we were the refugees? What if we were the ones torn from the arms of our families and loved ones? How would it feel if this were happening to us?”

The clip is from Alicia Keys’ latest single, “Hallelujah.”
Watch below: