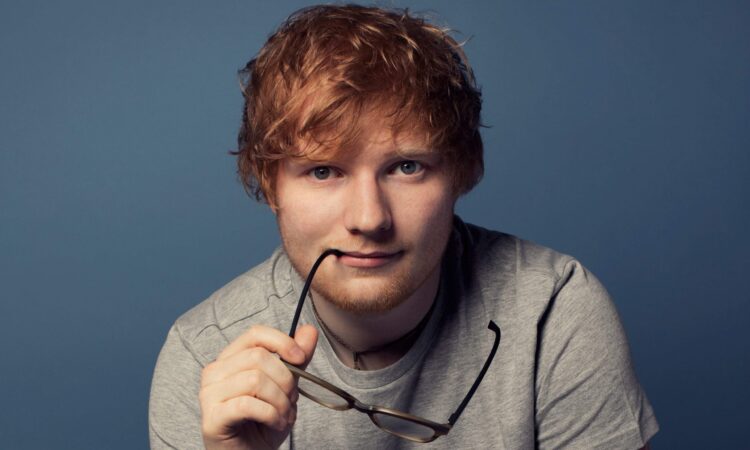 Ed Sheeran invited his now-wife Cherry Seaborn along to dinner with Beyoncé and JAY-Z for one of their first dates. In an interview with previous UMA nominee alumni Rebecca Judd for Apple Music 1, Ed recalled how he dazzled Cherry with a star-studded event shortly after they began dating.

“I learned (2009 JAY-Z song Empire State of Mind) for a Live Lounge. And then JAY-Z and Beyoncé came to a gig that I did in Brooklyn. And they were like, ‘Come out to this restaurant with us afterward.’ So, I went out to this restaurant and then my mates were in town. Actually, my now-wife. It was like the day after we’d had our first date,” he shared. “And she was there with my friend Martha and this guy, Foy Vance. So, we went to dinner, and then we went to this bar and I remember a guitar was getting passed around between me and Foy. And I remember playing that (Empire State of Mind). Five of us in a room with JAY-Z and Beyoncé.”

“I and my wife have a date night. It’s a strict date night every single week. And no matter who’s in town or who wants to see us, it’s always this one night in the week and we go out and our rule is we can’t talk about our baby,” the 30-year-old said. “We have to talk about each other and catch up… As a parent, you spend so much time discussing being a parent that you kind of forget who you were before. So, we have one night a week where we are who we were before.”