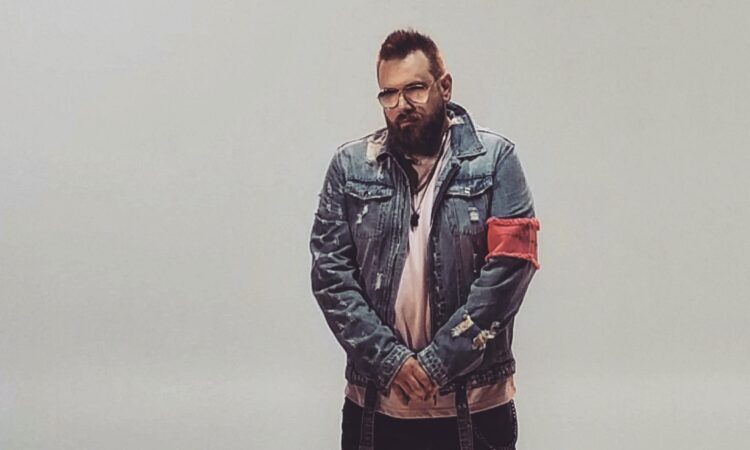 Introducing Shane Anderson,  an R&B singer and songwriter from Sacramento, CA.  Shane is not the son of a preacher man but he certainly received another kind of discipline as he is infact the son of a military veteran. Born in  in Landstuhl, Germany and then spending  portions of his early life in Germany and then Hawaii in his teens, then moving to California to focus on music. He is no  stranger to crafting and performing R&B songs that touch the heart. Moving from success to success, Shane has moved from an artist, to leading an in-demand production team, to stepping into the spotlight again. Whilst most of his counterparts are wondering what to do next, Shane recently hit the industry headlines when he announced the signing of a deal which was assisted by  two music industry legends that helped bring the deal to life, Jack Knight and Teddy Riley.

“When I Think of Billy Joel, D’angelo, Prince, or even the great Michael Mcdonald, I would easily put Shane in that legendary category sonically,” commented Jack Knight. “The same way Diddy had biggie or Berry Gordy had Marvin Gaye, I truly believe Shane Anderson is a marquee artist for our label.”

Teddy Riley is equally passionate about the new relationship between Shane and madeinENY remarking, “Shane Anderson is an amazing artist and has a unique sound; looking forward to working with him on array of projects.”

MadeinENY will be releasing the new single and music video from Shane, “Sugar” on July 17th which insiders are describing as some of his best work. “Sugar” will be followed up by his new album “Raspberry Sky” which is scheduled for a Spring/Summer 2021 release with a new singles dropping every month from the prolific R&B artist. Expect Shane’s latest music to be available across all of the major digital platforms.

Shane’s songwriting and music production under the banner of his production team “The Go Gettas” has seen all kinds of film and television placements with some highlights like The Kardashians, BET, MTV, and Bad Girls Club; along with working with recording artist who have been on American Idol and Dancing With The Stars. All signs point too Shane Anderson’s best being yet to come.

We decided to catch up with this future R&B star who is certainly on the rise..

What Inspired you to get into music?
At a young age I was inspired by Prince because of his ability to be an multi-instrumentalist as well as an amazing songwriter. He was legendary in his sound and approach to each song he created.

How would you describe your music?
I would say my music is a blend of synthwave & R&B with pop undertones and a drip of honey!

What would you say is your recording/songwriting style?
I approach all my music with a blank slate but draw inspiration from legendary artist to create a sound and write my material from a very visual perspective. I think of the story, the moment the visual and then the words flow.

where do you see your music career in 5 years time?
I see myself creating more music and soundtracks for peoples lives and influencing other artist to pursue their passion.

where can fans listen to your music?
Spotify is definitely the place to hear my latest music and always be on the lookout on my instagram or youtube for visual content.

Listen to new single on Spotify by clicking here

For more information be sure to visit and to hear Shane Anderson visit his official website and  Stay part of the conversation on Instagram .