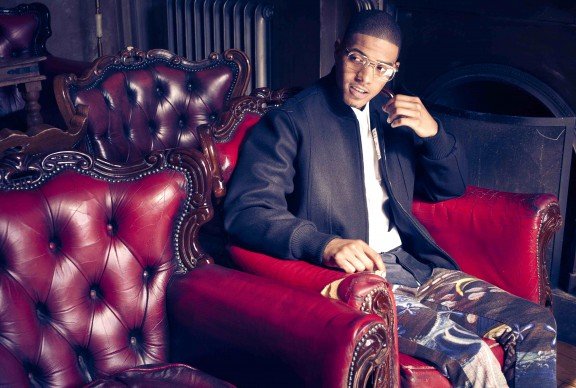 The successful chart topping artist/producer and previous UMA winner is set to join the celebrity list of presenters gracing the stage at the prestigious 14th annual Urban Music Awards taking place on the 26th of November 2016 in London.

Richard Rawson, better known by his former stage name Fazer, is an English rapper, producer, DJ and songwriter. He is popularly known as the member of hip hop trio N-Dubz releasing three studio albums and winning UMA awards with the group. 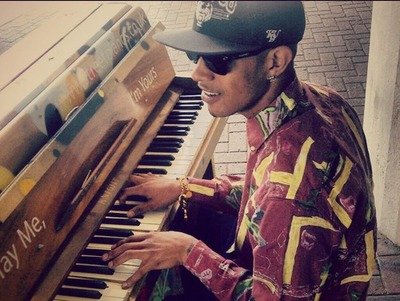 To attend the UMA’s or to get involved. E-mail: uma@urbanmusicawards.co