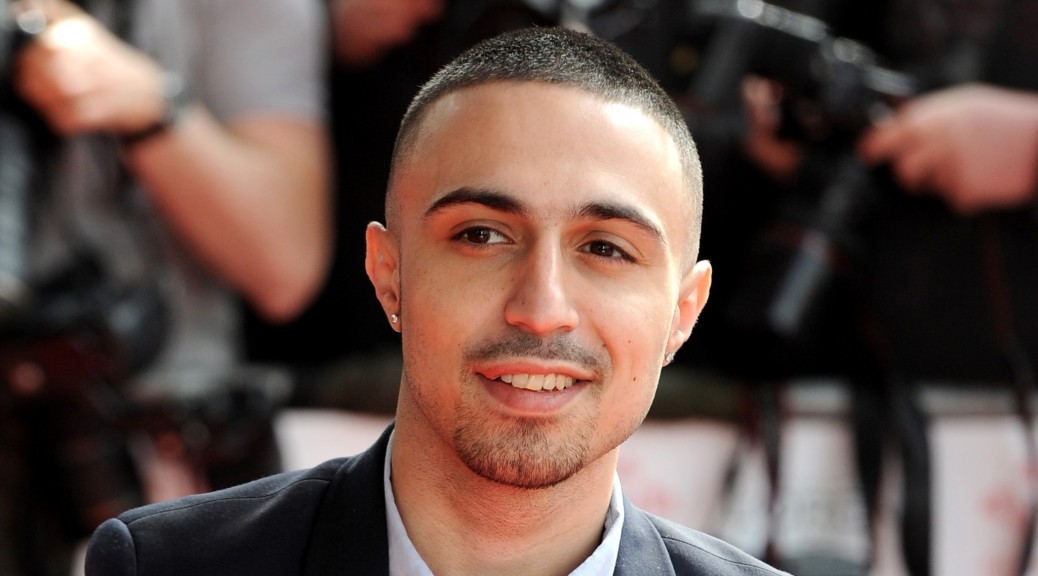 Adam  Deacon (born 4 March 1983) is an English film actor, rapper, writer and director. He is best known for his lead role in the films Kidulthood, sequel Adulthood and for his directorial debut, Anuvahood. Although his acting career began with guest appearances in Bill’s New Frock, Shooters, Ali G Indahouse and The Bill. He also starred in the ITV drama Wall Of Silence in 2004. Deacon’s breakthrough came when he landed a starring role in the urban drama film Kidulthood. He then worked with Kidulthood writer Noel Clarke on a number of other projects until 2011, including the sequel Adulthood, 4.3.2.1, and the one-off television pilot West 10 LDN.
Deacon co-wrote, co-directed and played the lead role in urban comedy Anuvahood.. Following this, Time Out magazine labeled Deacon “The New Face of Youth Cinema”. In February 2012, he won the BAFTA Rising Star Award.

Deacon has since appeared in many lead and supporting roles in feature films, including Bonded by Blood, Jack Falls, Shank, Everywhere and Nowhere and Payback Season.  He will be joining the cast of celebrity presenters at this year’s 14th annual Urban Music Awards to present the #BestRadioShow category.

Want to attend the UMA’s or get involved. E-mail: getinvolved@urbanmusicawards.co 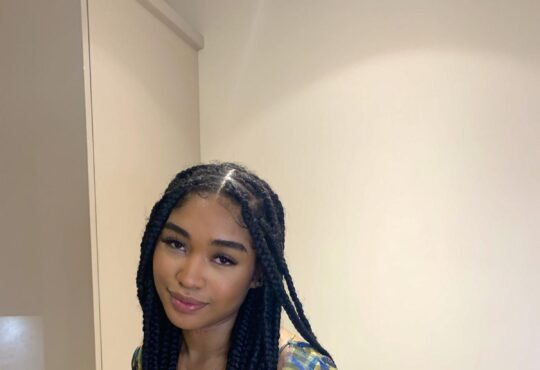 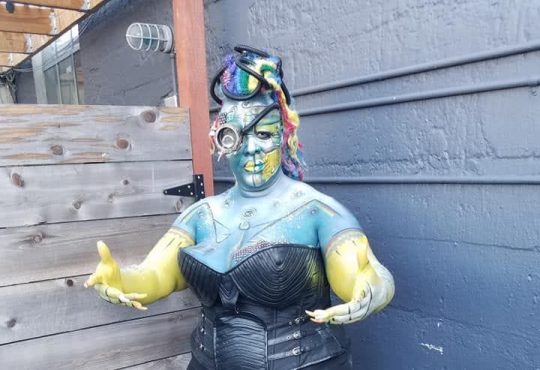