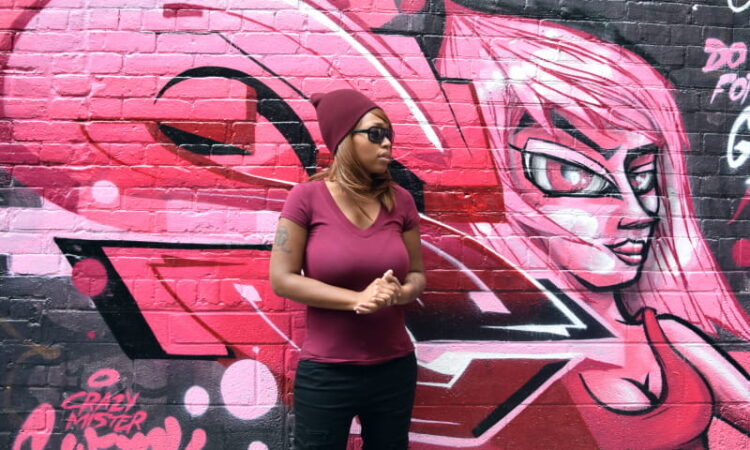 Canada has brought us Drake, Justin Bieber, The Weekend and many more. There must be something in the water and the artist known as Specyal T is an exceptionally talented, multi-instrumentalist, vocalist, songwriter, composer, producer, actor, writer & poet; who’s on a mission to expand the urban market with her unique brand of sound. A pianist from as early as two years of age, she began playing, with her foster parents encouragement, as much as possible on the family piano. She was adopted shortly thereafter at the age of three and moved north of the city to a predominantly Caucasian area. At six, Specyal T officially began her piano training through the Royal Conservatory Of Music up until the end of her high school career where she not only graduated with honours, she was also the first black valedictorian in her school’s 100+ year history. She was voted in unanimously by her peers and the teaching faculty. She was first discovered on NewRockStars .

Specyal T partnered with Universal Music and Soul Kiss Entertainment and released her first single & video “Ice Cream Cone” commercially featuring iconic Canadian rapper Michie Mee. The rotation & charting of her second single “Sweat It Up!” and EP garnered attention from various music directors including CHUM FM, and her Dose Of Distinction LP followed shortly thereafter debuting at #11 on the UK / R&B album charts – an achievement that stands as a testament to Specyal T’s incredible talent and work ethic. Having performed a staggering 500+ shows in her career, Specyal T is not an artist to sit back and wait for success to come to her.

Her new single Box Food has massive swagger and Specyal T’s vocals strike a fiery contrast with the strong hook. His technique never sounds overwrought; instead, it embodies the her songwriting in a dramatic way.

It’s refreshing to hear the production of Box Food, there is certainly no restriction on her ability to invest these tracks with a top flight, professional sheen. The rhythm section, in particular, sounds like a bulldozer capable of knocking down a wall.

Click here to Listen to the single on Spotify