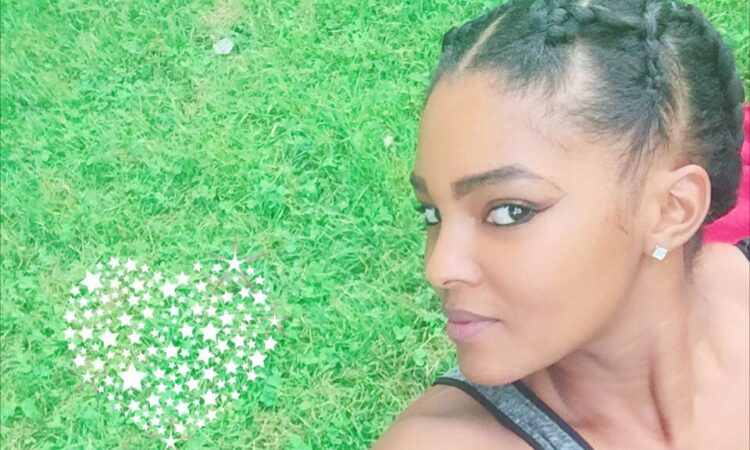 OnnaDi  is a singer/songwriter from Ohio who moved to Staten Island, NY  to pursue her dreams of recording music.  Her new single “Keep a Smile” was first discovered on NewRockStars

Erykah Badu, Sade, & Lauryn Hill make up a shortlist of a few of the top three artists who influenced her sound.  OnnaDi has also achieved some major highlights in her notable career, some of which include; appearing on American Idol, writing for and performing with Wu-Tang Clan and much more. Several music critics have compared OnnaDi  to artists such as Jhenè Aiko, Beyoncé, Janet Jackson.

Her single “Keep a Smile” is likely to stand forever as a key turning point in the singer/songwriter’s life thanks to the resounding way it announces her arrival to the music world at least for us Brits who have just recently discovered her talent. Her take and style is more melodic on the single ‘Keep a Smile’ and even has something of an orchestrated quality, but it bubbles with a modern sheen thanks to its music leanings.

She combines traditional sounds with a new skool vibe which is both dramatic and ear-catching. The production style brings the song into total sympathy with the important message carried by the lyrics.

‘Keep a Smile’ often has a rousing, intensely emotional angle and the musical peaks that come along the way are perfectly built up to integrate the various elements at her disposal in a seamless and highly musical way.  Keep a Smile manages to pack a world of musical experiences into its relatively brief duration without ever sounding rushed or cluttered.

Her vocals are adept for facing down any challenge that come along. She really makes great drama out of the song’s lightly ironic twist and brings an appealing combination of grit and melodicism to play delivering the song’s lyrics. Much like the arrangement, OnnaDi’s lyrics never waste a word or any of the listener’s time and hit upon an accessible and conversational tone without ever dumbing down the subject matter.

The possible breadth of this song’s appeal is immense. Listeners old and young alike will find some basis to relate to OnnaDi’s lyrics.  There’s little doubt that this is a singer and songwriter with the desire to make her career in music successful.  Many do, but not everyone has the talent and intangibles in enough supply to make it work. OnnaDi is working at a higher level than many of her contemporaries and this release makes that observation undeniable.

You can take a listen to ‘Keep a Smile’ by OnnaDi below. Also, be sure to let us know your thoughts to her new release.