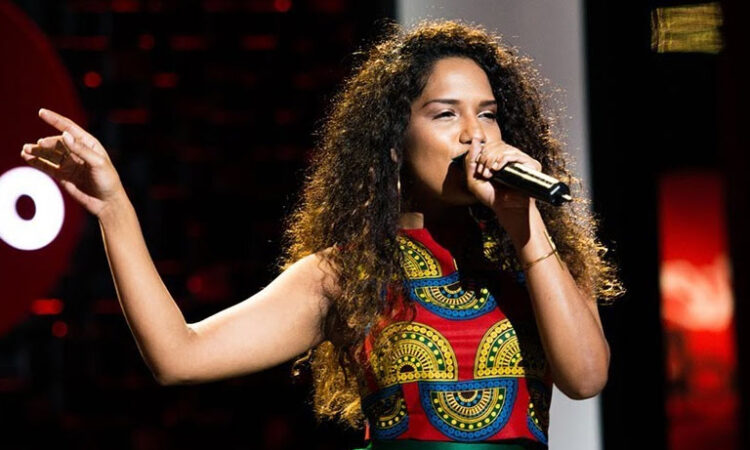 Mauritius or as the French will call it Maurice is an island steeped in tradition. Located in the Indian Ocean about 2000 kilometers off the south-East coast of the African continent. Translated, it is basically Africa at its finest…The island of Mauritius was visited during the middle ages by the Arabs, then by the Portuguese who named it Dina Arobi and Cirne, respectively. The island was uninhabited until the Dutch Republic established a colony in 1638, with the Dutch naming the island after Prince Maurice van Nassau. Those clever Dutch are not only known for their wacky cakes in Amsterdam… pause…. Because I think there was some wacky cake interference as the Dutch colony was abandoned in 1710, and five years later, the island became a French colony and was named Isle de France.

The French got very excited due to its strategic position and referred to Mauritius as the “star and key” of the Indian Ocean. Well, as you might or might not know,  Mauritius is the ultimate travel destination because of its pristine beaches and amazing atmosphere but what the world might not know until is now is that the island is blessed with an amazing array of talent. From Sega to Seggae, HipHop, to Singer/Songwriters that can sing out your favorite singer to the back of the bus. Creole is the way to get on but worry not if you can say “Bonzour, Mo kontan monne zwin u Mo kontan finn zwin u” with a smile you will be let into a world of music and a genre that is filled with passion. Passion is a word that spawned the Urban Music Awards in the late ’90s and our expansion globally to 14 countries from the UK, USA, Jamaica, Cameroon, to now Mauritius adding to the list of our consistent expansion. The UMA is proud to launch the annual awards ceremony here in Mauritius as the MUMA short for Mauritius Urban Music Awards.

As always, MUMA follows a tradition we spearheaded 18 years ago. The music fans are fully in control of who is nominated and who wins in each category. With sponsors such as Crocs Mauritius, Dechavel, Z Phone, Grays Inc, Swaff, and many more. The Mauritius Urban Music Awards is set to become the most talked-about annual music event in the island.

Jordan Kensington, President/Founder of the Urban Music Awards commented “We are proud to launch the UMA’s here in Mauritius. Our main aim for MUMA is to expose Mauritius talent to a worldwide audience. This has been our goal with urban music in the ’90s to make it the number 1 music genre in the world which we did, to make artists profitable, and to usher in a structure for the next generation. We did this in Africa, the Caribbean, Europe, the USA, South America, and much more. Our goal is to do the same here in Mauritius. Music has a way of touching us and releasing a range of different emotions and language is never a barrier when it comes to talent”

The Mauritius Urban Music Awards is set to take place on the 30th of October 2021 at  La Vallee Village in Pamplemousse, Mauritius.

The nominees for the MUMA 2021 were recently announced through a unique 5-year partnership with the multicultural social network platform Mokingo. Music fans, can register, create a profile, and vote for their favorite acts via Mokingo. The platform which is available via Apple stores, Google Play, and online via www.mokingo.com, allows users to also interact and share content as well as use the phone, video call, and messaging system to keep in touch with full Platimum security.

Here are the official nominees for the Mauritius Urban Music Awards 2021:

Vote for your favorites by registering, setting up a profile at www.mokingo.com/poll