Wiley gets into the business of sports! 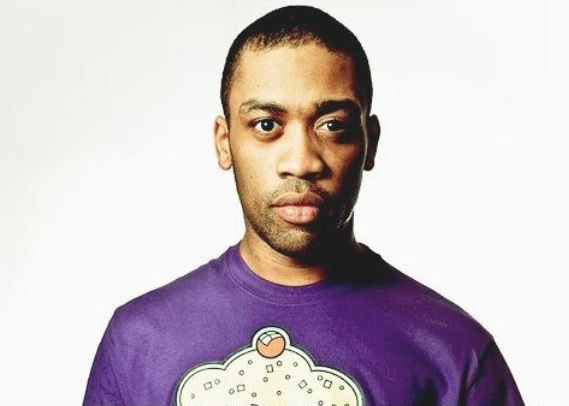 From music to the business sports. The Godfather of Grime aka Wiley (Eskiboy) has done it again launching his very own sports retail outlet.

Wiley is definitely setting up shop in his second “hometown” of Cyprus — the Grime legend has opened up his second EskiSports shop on the island in Limassol (his first one opened up in Nicosia earlier this year). In addition, Wiley has already announced future locations in Paphos, Larnaca and — of course — Ayia Napa.

Congrats to Wiley from all at the UMA team. It’s very inspiring to say the least..