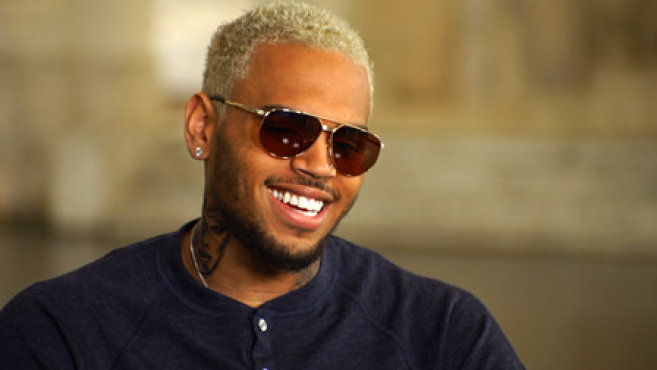 According to TMZ, Breezy has been accused of punching Mike G in the face and neck – forcing him to go the emergency room.

In the lawsuit, Mike G claims that the ‘Royalty’ singer mocked him and bragged about the incident, telling others that he would also beat them up in the same way if they ever got “out of line”.

Mike is claiming that the aggressive outburst was fuelled by drugs and influenced by his “gang member friends.” 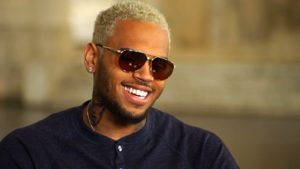 However Chris Brown has now fired back on Instagram, claiming that he actually fired Mike G for stealing money.

“Ni**as is getting mad and filing lawsuits because I fired them because they’re stealing money,” he said in a now-deleted Instagram video.

(Warning: This video contains strong language that some may find offensive.)

Mike G was hired as Chris Brown’s manager in 2012 to help repair his public image, following his infamous incident with Rihanna.

Meanwhile, Chris Brown is back in the studio working on new music and we saw his quick teaser a few week’s ago with none other than UK’s very own, Section Boyz.