Fuse ODG takes Ed Sheeran back to his school 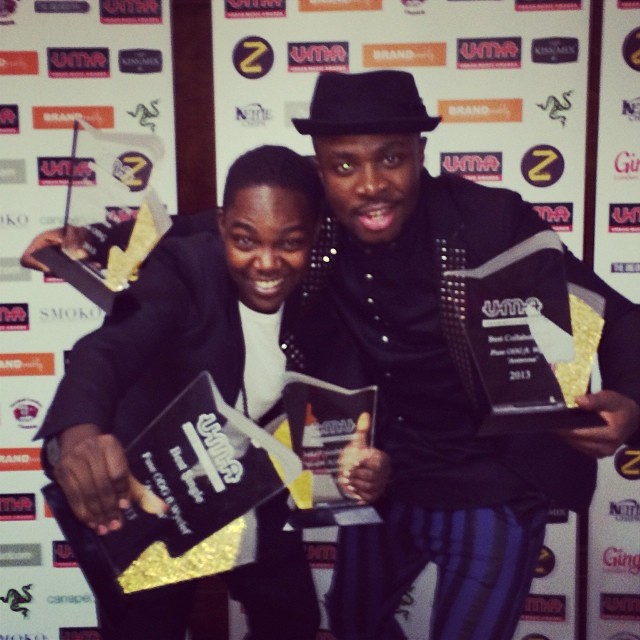 Urban Music Award Best Afrobeats Artist of 2012 Fuse ODG is a UK based musician who has set the music scene alight! In March 2013, Fuse reached the number one spot in the iTunes World Chart, cementing his status as the first Ghanaian musician in history to achieve such a feat. Fuse recently took another previous UMA winner Ed Sheeran back to his school in Ghana. 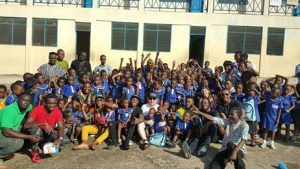 “It was a such a pleasure taking Ed Sheeran to the school that we helped to build in Akosombo, Ghana that accommodates many orphans and highly disadvantaged kids”.

“I saw this school being built from ground up and now the vision is in motion…now it educates over 300 kids in the community. Before this school, these kids had no means for an educational platform”.

“It was mad emotional seeing these kids running around with smiles all on their faces excited to see us”.

“Big up Ed for taking time out to come to Ghana to vibe with us and see what the T.I.N.A. mission is about. We got some exciting music for the world of course!!!! Shout out to the ODG team and all the citizens of the New Africa Nation supporting the movement”