Ones to Watch 2020: Exclusive interview with KMO 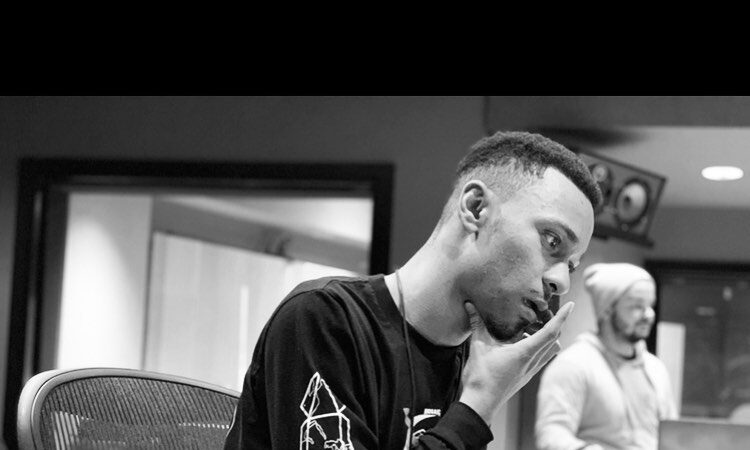 Hailing from Maryland, Kristian Morris aka KMO is first a christian who seeks to make the name of Jesus famous. Furthermore, he has always had a significant relationship with music and wants to use it as a means to bringing hope to the hopeless. Beginning piano lessons at the age of 6 sparked his love and reverence for music. Kristian got a job at the age of 16 to save up for his first computer and MIDI keyboard. He began with learning how to make hip hop beats and working with rappers as his initial form of production. But his sound has since evolved into a Pop/R&B sound. Kristian is passionate about creating his own music and seeks to be a solo artist in the commercial music industry. A few of his original songs such as “Patiently” and “Closure” have become crowd favorites and can be listened to on all music platforms (Spotfiy, Apply Music, Google Play, etc.).  With the song “Patiently” he arranged the strings and background vocals . He also managed to put together all of his college friends to join him in the collaborative effort. Not too many 19 year olds get to do that. “Patiently” is an amazing song which really prove the quality insight for him in the future. We decided to catch up with KMO for an exclusive interview to find out his past, present and future..

What inspired you to get into music?
I first started taking piano lessons when I was 6 years old shortly after my father passed away. So my mother alone was my biggest inspiration and she took more pride in my ability to play than I did. Unfortunately, she too passed away due to a drug overdose. I soon moved in with my sister, and I’m thankful but my love for music soon became dulled as a result of losing my mother at 10 years old. A few years later, it rekindled when I started playing again in my church band. I soon started writing my own music around the age of 16 and my love for it has since grown. My goal and motivation is to provide hope for people that live in a hopeless world. I think for a lot of people, they’re isn’t a better day awaiting them. And that doesn’t have to be true. As one who once thought there was nothing to hope for, I want to prove that notion wrong with the music I write!

How would you describe your music?
You’ll find that my music is fascinating, honest and true to myself as a person. My music generally exists in the world of Pop and RnB but I’m not afraid to venture forth into other styles of music.

What would you say is your recording and song writing style?
My songwriting style is certainly experienced base. All of my songs within my discography are songs that have a lot to do with what I’ve learned from my OWN experience so you won’t find them anywhere else. My lyrics are from an honest place so they are, therefore, relatable

Where would you like to see your music career in 5 years time?
5 years from now, I would like to have developed a sustainable fanbase that can enjoy my music. I want to build a community of people around me that are similarly interested in providing hope through music. I would like to be at the point where I can start touring and travel, even on a small scale.

Where can music fans listen your music?
Fans can listen to my music on ALL conventional streaming platforms such as Apple Music, Spotify (preferred), Youtube, etc.)