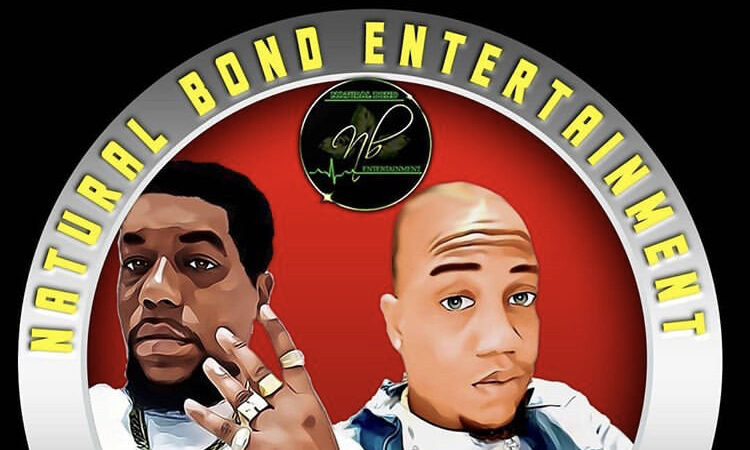 Jamaica based Record Label Sponge Music/Natural Bond Entertainment has been giving listeners samples from their latest Riddim titled, the “Porus Riddim” in the past few weeks. With Beenie Man being first to bat fresh off his Verzuz battle with Bounty Killa, he had fans asking, “Do You Wanna Be That Guy?”. Since then, artists like Lybran, Kyng Sameer, Shane E, I-Octane, and Jahmiel followed up with singles on the same Riddim. Creating a well needed buzz for the label, Natural Bond Entertainment/Sponge Music’s “Porus Riddim” is officially out for streaming and purchasing. 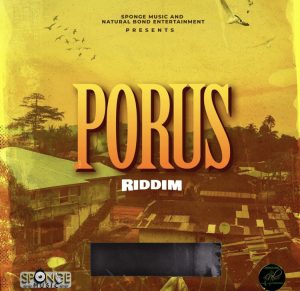 Click here to listen to ‘Porus Riddim’ on Apple Music