Ones to Watch 2020: Interview with New York born and raised HH Wrighht 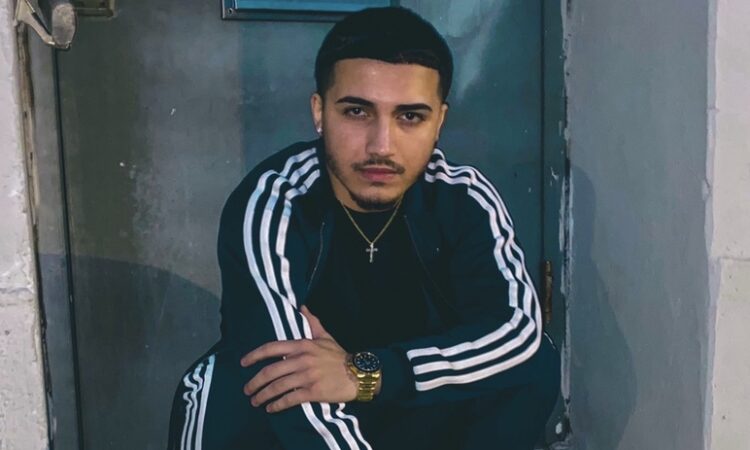 22 year old rap artist from Brooklyn New York  HH Wrighht is certainly setting the trend for others to follow with his music. Hailing from Brooklyn, New York , a city that has and always be known as the epicentre of HipHop. He is standing on the shoulder of giants but HH Wrighht seems equipped for the challenge and if his latest music is anything to go by, this young 22 year old is most definitely ready. His latest single ‘Pieces’ reached our office this morning and it has been on full repeat. Explosive. Guttural. Chugging out of the silence like a freight train running off the tracks and out of control, the riffage that we come in contact with in Pieces is certainly on par with any successful mainstream artist in the field.  Aside from the riffing, the amazing production featured in this single is definitely as brutish as they come without tripping into the stylistic pitfalls that come with overdriven excess. Most every component in “Pieces” is contributing to the flood of distorted carnage that flows from our speakers from the moment we press play to the very instant in which HH Wrighht’s vocals soar in.

As dirty as the hook is on  “Pieces” the master mix here is surprisingly clean and crisp, allowing for us to appreciate the intricacies in the track without feeling overwhelmed by the complexities that come with producing something as tight and metallic as this song undeniably is. We decided to catch up with HH Wrighht for an interview.

What inspired you to get into music?
To be honest, I was inspired to start getting into music at a very young age by early 2000s hip hop and rap. So you can say a whole lot of 50 Cent, Nas, Eminem, and Lil Wayne. I was real young at the time and probably shouldn’t have been listening to that music, but everything was so interesting from the sound, to the videos, and I just wanted to be part of it all.

How would you describe your music?
My music is truth. What I say in my music is what I’ve seen and experienced first hand. It’s just multiple experiences put on top of a instrumental, where I can just be myself.

What would you say is your recording and song writing style?
Well right now, “Drill” music is pretty poppin’ right now here in New York. So I would have to say I’m definitely taking part in that Drill genre.

Where would you like to see your music career in 5 years time?
5 years time? Damn, I would love to see myself having already accomplished so much by then. I would be 27, and I plan on living comfortably at that point with not only music, but multiple businesses that will be supporting me and my family.

Where can music fans listen your music?
You can listen to my music on all platforms, look me up anywhere from Apple Music, to Spotify, amazon, or wherever you like to find your favourite songs.

Click this link here to listen to ‘Pieces’ by HH Wrighht