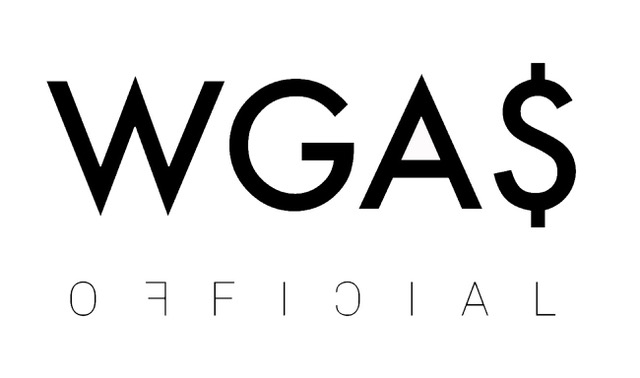 The Best Newcomer category has been previously won by artists such as Dizzee Rascal, Adele, Tinie Tempah, Wretch 32, Lady Leshurr and many more in the very early stages of their career. The category has been the launch pad for many previous winners who are now global music superstars. Nominations for the 15th anniversary of the Urban Music Awards were announced just a couple of weeks ago, with live voting currently ongoing on the official UMA website. The shortlist for the Best Newcomer 2017 sponsored by WGA$ Official reflects what has been a truly successful year for British urban music. The UMA’s will be taking place in London on Thursday, 30th of November 2017 from 6.30pm, where the winners will be announced.

Nilesh Patel, Director of WGA$ Official commented “WGA$ provide luxury, quality garments with an attention to detail, designed for all the family. Our range is influenced by streetwear and wardrobe essentials, and currently includes, printed tees, sweats and hoodies, as well as caps and beanies. It is amazing to be part of the 15th anniversary celebration of the Urban Music Awards and sponsoring the Best Newcomer category is a perfect kick-start for WGA$ Official”.

The platinum selling recording artist Dizzee Rascal who won the Best Newcomer in 2003 said “The Urban Music Awards recognised and supported my talent right from the beginning before anyone else did and I wouldn’t be where I am today without its continued support”.

Since 2003, the UMA’s historically were the first known music awards show to open up the nominations and voting process for music fans. The public were then able to nominate and vote their favourite artists in all categories. The UMA’s is also known for partnering with several clothing brands and have formed strong sponsorships in the past with Footlocker, Kickers, Levis Jeans, and much more. The current partnership with WGA$ Official builds on its continuous strategy to connect new fashion brands to consumers in a unique and entertaining way.

Director of WGA$ Official, Nilesh Patel, will be gracing the UMA stage to present the heavily contested category of Best Newcomer sponsored by WGA$ official on the 30th of November 2017.
Sean Fuller, Head of Brand Partnerships at the Urban Music Awards commented “WGA$ Official is a relatively new brand with a unique ethos as a company and those are the brands we always aim to champion. We aim to work in 2017 and build a successful relationship into 2018 to help identify, market and open more opportunities for the brand”.

Notes to Editors:
About WGA$ Official:
​WGA$ Official is a Streetwear Brand inspired by the Oxymoron of Life “Who Gives A Dollar” a.k.a “WGA$”. Fashion designed for ALL the family. No labels No Rules, No Rights Nor Wrongs, No His Or Hers, No Mine Or Yours – Just Ours If it fits, ‘rock’ the WGA$ $waG! 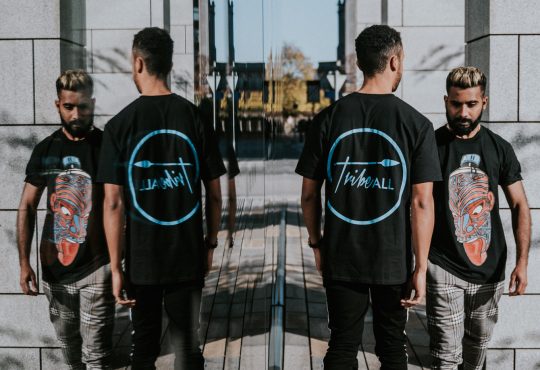 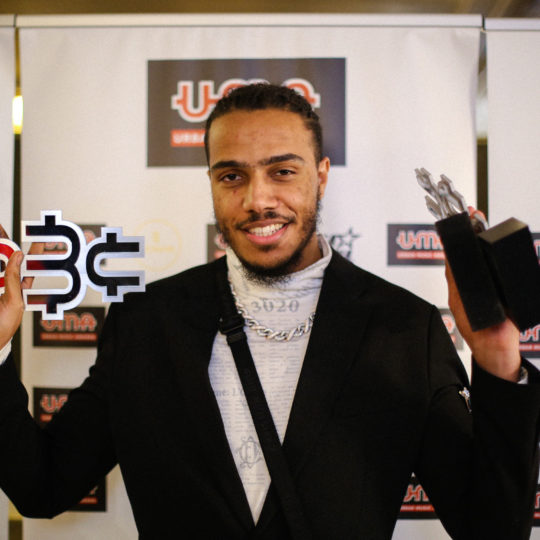 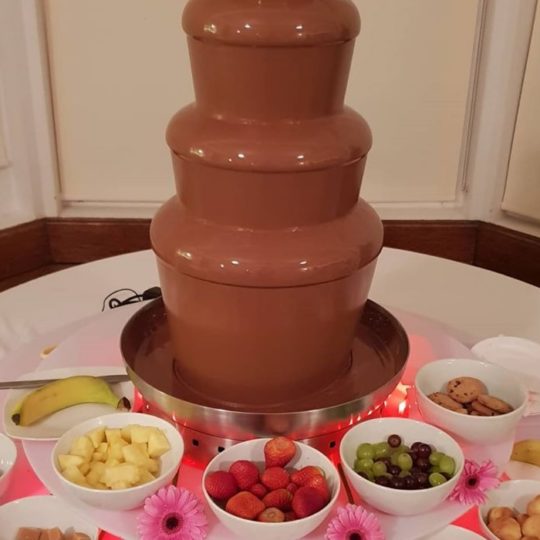 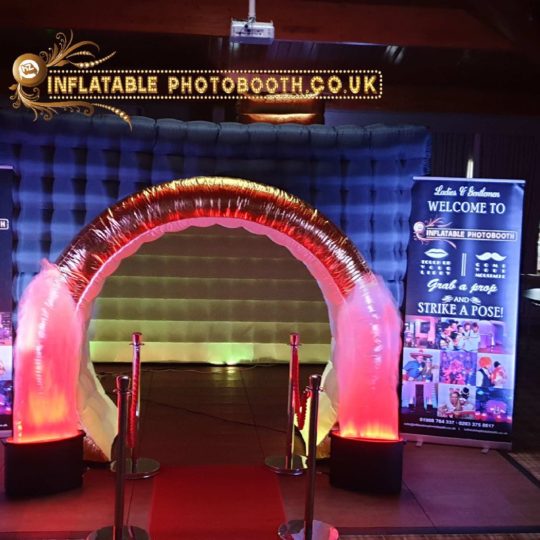 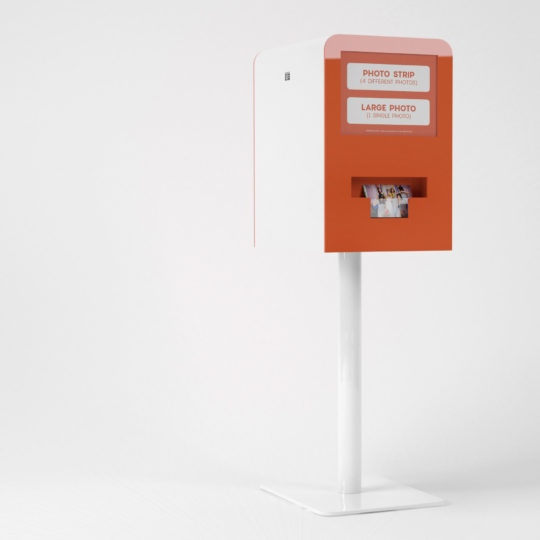