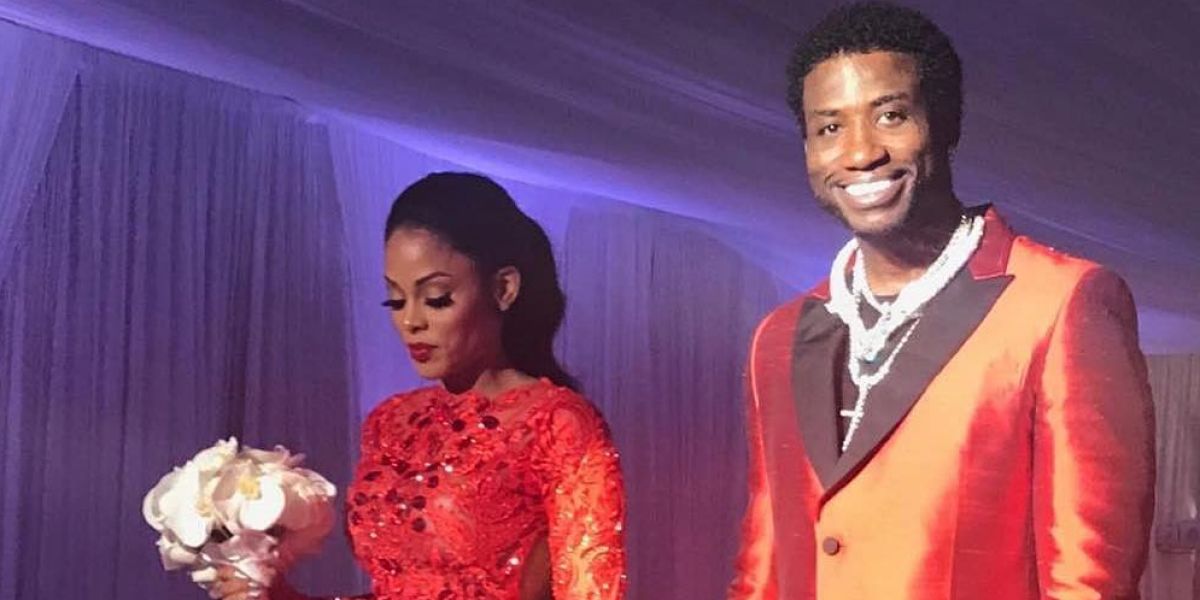 1.62Kviews
Post Views: 3,241
Atlanta rapper Gucci Mane and Keyshia Ka’oir are laughing straight to the bank. The duo reportedly made over half a million dollars for last night’s televised wedding. 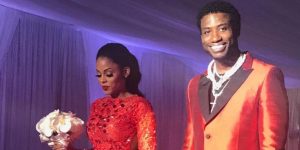 According to reports, the Wopsters had an all-expenses paid wedding and still managed to grab $650,000 for the magical moment. 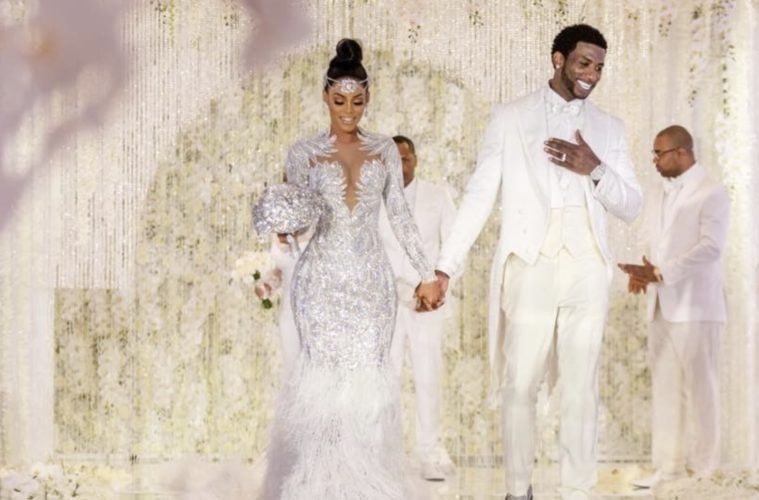 Gucci and Keyshia got hitched Tuesday night at Miami’s Four Seasons Hotel, draped from head to toe in white outfits … a theme they kept going from Gucci’s knee-less proposal. As we reported … BET had cameras rolling for the nuptials, which aired live. The couple made $650k for the deal — which includes a 10-episode series — plus the all expenses paid million-dollar wedding. Great work if ya can get it! (TMZ)