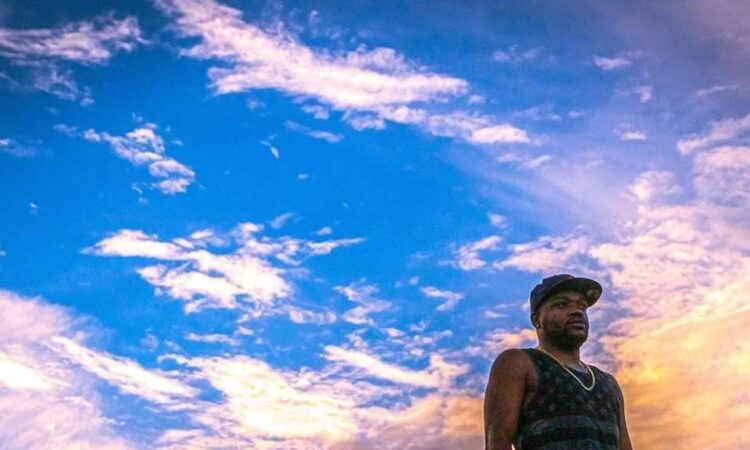 Newcomer, MAC NOVA is not what you think he is. He’s not another hip-hop artist trying to do the most to make any would be haters big mad; he’s not diamond grills, gang endorsements, or even stacks of cash.

In fact, his mother did not even allow him to listen to rap music until he was in high school so he grew up listening to legendary artists like Prince, The Fugees, and Motown artists. This meant that he developed a thirst and appreciation for creating relatable music delivered in an awe-inspiring way. That is very different from the motivations of some of today’s millennial rappers who seem to purposely position and market themselves as a dangerous villain or as a manufactured personality rather than as an authentic artist on a personal mission to share their talent.

Instead, MAC NOVA would rather “Steal the Sun” which is the name of his debut, major label single-one that has all the lyrical elements of a hip-hop anthem. “They fake-flexing the lies bout how they money up, so f*ck stealing their shine, I’mma steal the sun.”

Within listening to the first bar of the single, it becomes clear that Mac Nova’s whole vibe is different; he’s not flexing, and he’s not thirsty for attention. This subtly reflects in multiple areas of his artistry including both his image and his lyrics.

Even still, MAC NOVA is about as subtle as a bomb: When he goes off, he explodes and so does the live band that backs him on “Steal the Sun”. His bombastic  lyrical style grabs you by the collar and commands you to listen, which you happily do because not only can the guy rap, he also has something interesting to tell you.

It’s obvious that MACNOVA grew up listening to and watching performers  and not rappers, because his live disposition comes through much more as a front-man in a band, rather than as a solo. MAC NOVA has genuine rockstar swagger.

Even though his lyrical prowess does not rely on bragging about money, women, or cars, he still knows how to run his mouth. This blistering all-gas rapper flows effortlessly and never stops for breath; reminding us that hip-hop thrived as club music long before anybody rapped on record or dyed their hair rainbow.

Listen to MACNOVA if you like: L.L. Cool J, Jay Z., The Fugees