Artist Of The Day – B Young 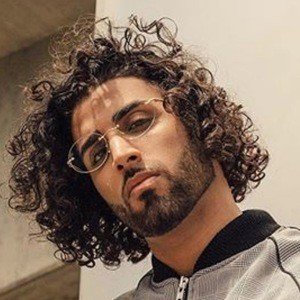 Bertan Jafer or famously known as B Young (@byoung) dropped a jaw dropping single “079 ME”. The young East London artist has been on fire lately, first releasing his debut single “Jumanji” which surprised the whole world, but now dropping another unbelievable track which was included in the Top 25 rnb single charts. This rising star is only 23 and is already impressing millions of people around the world.