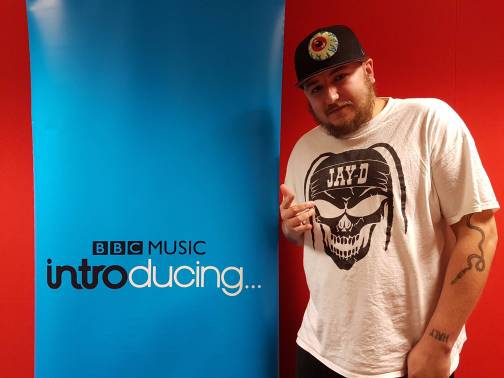 5.74Kviews
Post Views: 5,807
UK rapper  Jay-D  has released his brand album ‘Before I Rise.’ While many rappers use their albums to describe a lifestyle which they live in their dreams, Jay-D’s latest release discusses real issues he has faced over smooth, melodic beats which feature impressive sampling. This album is as profound as it is radio-friendly. Jay-D has spent many years honing his craft and demonstrates his immense talent on this album.

Tracks such as ‘Losing My Mind’ contain profound lyrics such as ‘if my reflection is the villain, who’s the hero.’ . It directly addresses difficulties with mental health, a subject which is unfortunately as overlooked as much as it is suffered in society.

My personal favourite is ‘Remember Me’  and ‘Done Playing’ which really showcase Jay-D’s songwriting ability. The Jokerr collaboration ‘Still Here’ discusses Jay-D’s struggles as he coped with relationship difficulties and bereavement at the same time, while ‘Remember Me’ discusses his rap success, created through sheer graft and determination. The astonishing and uncompromisingly honest assessment of his life which Jay-D offers on this album is relatable as it is imperfect, with high and low points, like everyday life. There is no glamorous veneer or exaggeration here. He has managed to find a balance between quality and telling the truth with words something that can pose a challenge for many.

With  a mission to encourage others and inspire others to follow their dreams, Before I Rise has certainly ticked all the boxes as a newcomer.