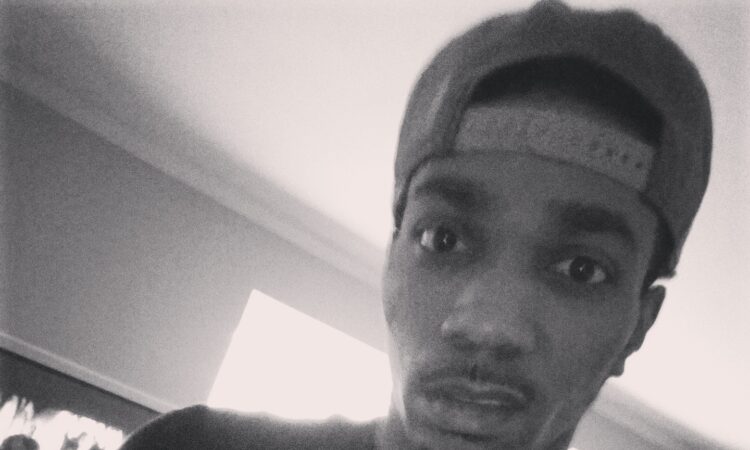 Style King was born in Germany and lived in frankfurter and Newberg for about the first 6 years. His father was in the army.He lived in Texas and Alabama.After a short hard battle his mother Roslyn passes away when he was only 10 years old. Sending his life into a different direction. He was forced to grow up at that moment. After giving up on hoop dreams he began hustling weed and various other products and gained a reputation on the south side of atl. But things could only be great for so long. wile pursuing a rap career, coming up in the game with the likes of Charla of Baker rd. Click and D4l even though he was still in school. The law caught up to him eventually and he was convicted of 4 felony counts and just completed 10 years of probation and a 7 year suspended sentence that ran concurrently. He is now free and has been traveling and grinding releasing music like never before, with a whole new sound and all business is ran by him at his studio.

What inspired you to get into music?
I was inspired by my big brother Dirt Rich Slim , Gucci Mane , Ti , 2 Chains , Tripple Six Mafia, and Jeezy with BMF for my hustlers.

How would you describe your music?
I would describe my music with 2 words Electric Fun . when I’m making music I’m at my most relaxed. I just let go and have fun with the track.

What would you say is your recording and song writing style?
My writing style would be: I usually free style and revise until I get what I desire from the track. I do know how to write and I will at times but so often the track takes me places the note pad can’t.

Where would you like to see your music career in 5 years time?
In 5 years, I see myself in a whole different position. perhaps its the Virgo in me (sept. 1)
but I work extremely hard and hopefully smart towards my goals. I want to do more and see more as a business man and Artist that loves his craft i place mine at the top.

Click here to Listen to Style King on Spotify 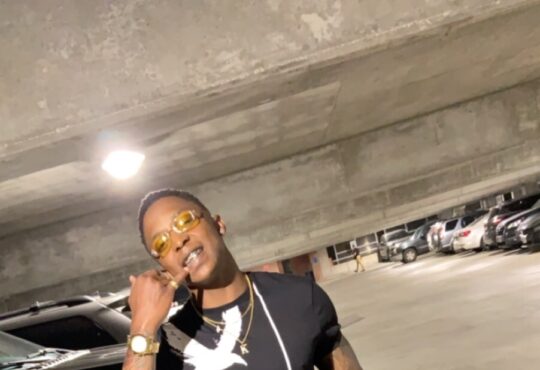 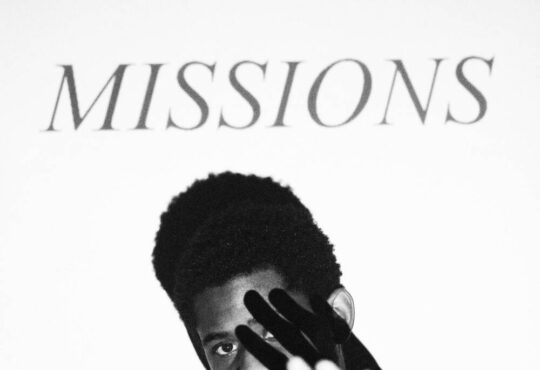 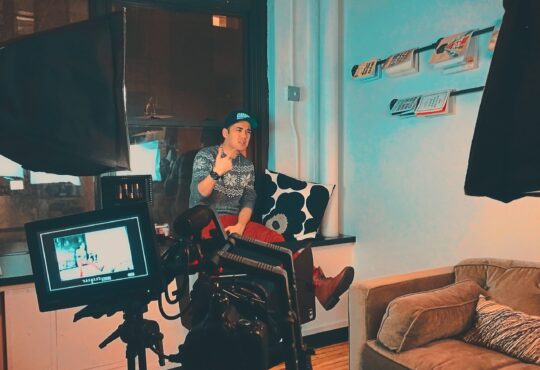 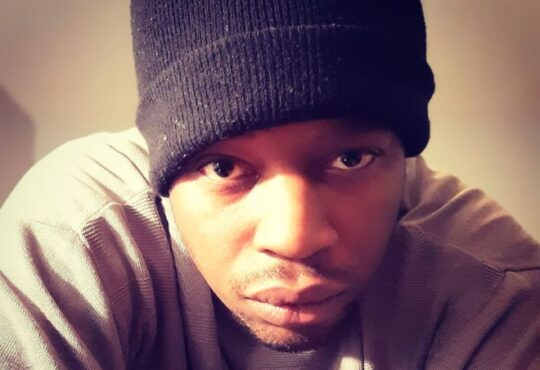 Ones to Watch 2020: JKingzz goes Gospel

Ones to Watch 2020- Introducing Sad But Sober 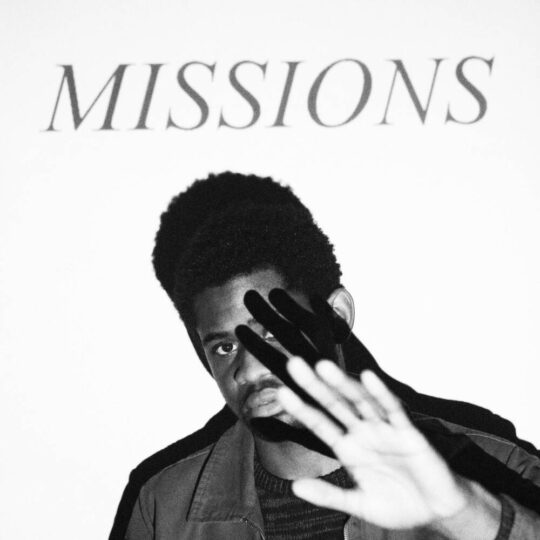