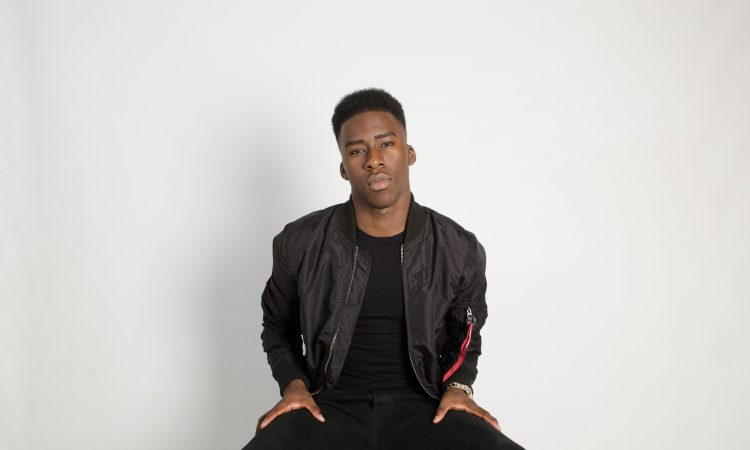 The history of the UMA’s is looking at the young who sometimes against all odds rise up and achieve incredible heights. If you believe in their capabilities, they go onto break records. One of such, young gents from the city of London is….D-Radar is a versatile music artist from the borough of Waltham Forest, East London.  There seems to be something in the water around the East side of the border. D-Radar sings, raps, and plays a variety of musical instruments. He is an advanced
music composer who has so far written all his lyrics for all his songs; produces the instrumentals; mixes and markets his music; he project manages all his music videos from the recording till the release on YouTube.
In 2015, at the age of 14, D-Radar released his first official track [ Oh My Days ],  which gained him a bit of recognition at the time.  In August 2017, D-Radar released his first EP [ Silent Hustle ], which again has several popular
tracks within the local area. Since then D-Radar has released a number of singles, including [ Hold On, No Lectures, Make Me Mad, Out The Zone ].

He has also released videos on GRM Daily, two on LinkUpTV and two on D-Radar Music YouTube…When it comes to business ideas, this young gent is certainly aiming for the top.

He successfully launched his fashion brand [ D-Radar Fashion ] Referring to the heading D-Radar [ A Musician by Vocation], D-Radar dropped  Economics in his second year of college, to dedicate fully to his music education and career, going against his parents’ wishes for him to study Economics. He firmly believes in education, and because of that he has completed all educational stages: primary, secondary, college, and now studying his first year of  BMus Popular Music at a university in London, UK.
D-Radar believes, lives and encourages a healthy lifestyle.  We need positive young role models. If young people are the future, turn your radar on to D-Radar.  Catch him at the 16th annual #UrbanMusicAwards on the 29th  of November 2018.