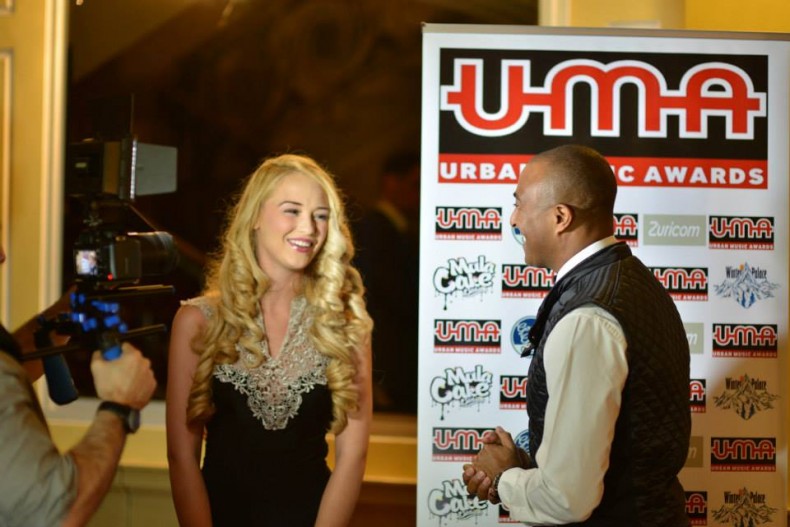 UMA tv (www.umatv.net) is set to feature music videos, documentaries, live performances , comedy and exclusive behind the scenes action from concerts taking place all of the world.
The new channel is targeted at young people who form part of the UMA database – socially, virally and via YouTube of course . This service will consolidate material in one place and attempt to harness the UMA’s extensive fanbase . The UMA’s was one of the first awards ceremonies in Europe to banish panel voting and instead give the POWER back to music fans to nominate and vote for their favourites. For 12 years it has amassed a database of over 3.5 million music fans which is deemed one of the biggest in Europe. The UMA’s is also the only awards ceremony to be held in 6 countries including the USA, Jamaica, France, and London.

2014 also saw the launch of the UMA Academy, a weekend school set up by the UMA’s to encourage, inspire, and educate the next generation of entrepreneurs, musicians, producers, DJ’s and creatives.

The Mayor of London, Boris Johnson added “This is a great iniative and one that i am proud to be supporting. The UMA’s is one of the most influential brands in Europe and the launch of the UMA Academy brings an absolutely fantastic opportunity for any young people”.

Have you got a Music Video? Want to Submit on UMA tv. Click here:
http://www.umatv.net/submit-your-video/