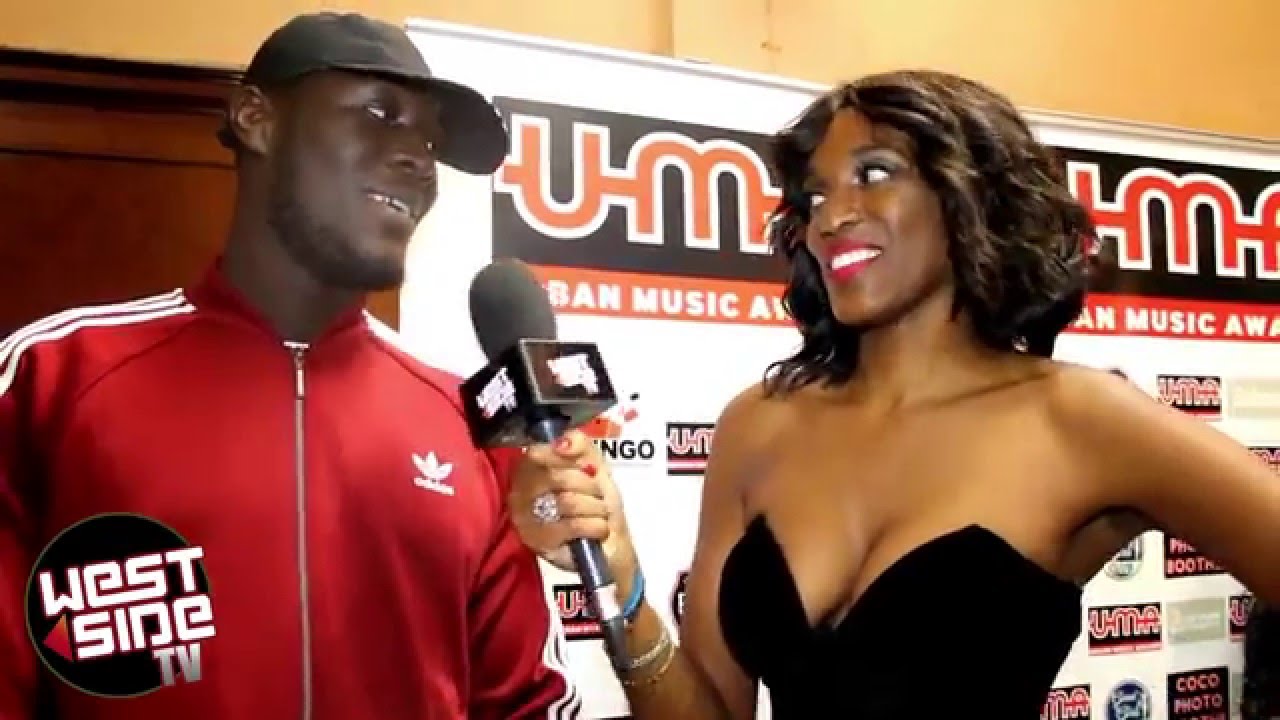 Last night saw the UMA’s return bigger and definitely better as the it celebrated in London with a variety of great musical talent. After over 770,000 votes recieved online. The 13th annual Urban Music Awards last night celebrated the nominees in all 21 categories. The successful night was described by many as the best UMA so far. Hosted by  Founder , Jordan Kensington and singer/songwriter , Kiera Weathers who was making her first TV performance since XFactor. The awards included some amazing performances from ; Big Narstie, Kid Army, the first lady of House music, Kym Mazell, Rough Copy, Kelvin Jones, Chos3n, Young Kings, and many more. The UMA official house band , the Dominos were certainly in full effect. They provided the backdrop to some of the best music performed on stage this year. From Macklemoore to an impromptu collaboration of ‘Ready or Not’ by Fugees featuring the hosts. However, the big winner of the night was Lady Leshurr who bagged a record three awards for UMA Best Music Video 2015, Best Female Act 2015, and Best HipHop Act 2015.

The winners of the 13th annual Urban Music Awards as voted for by you are;