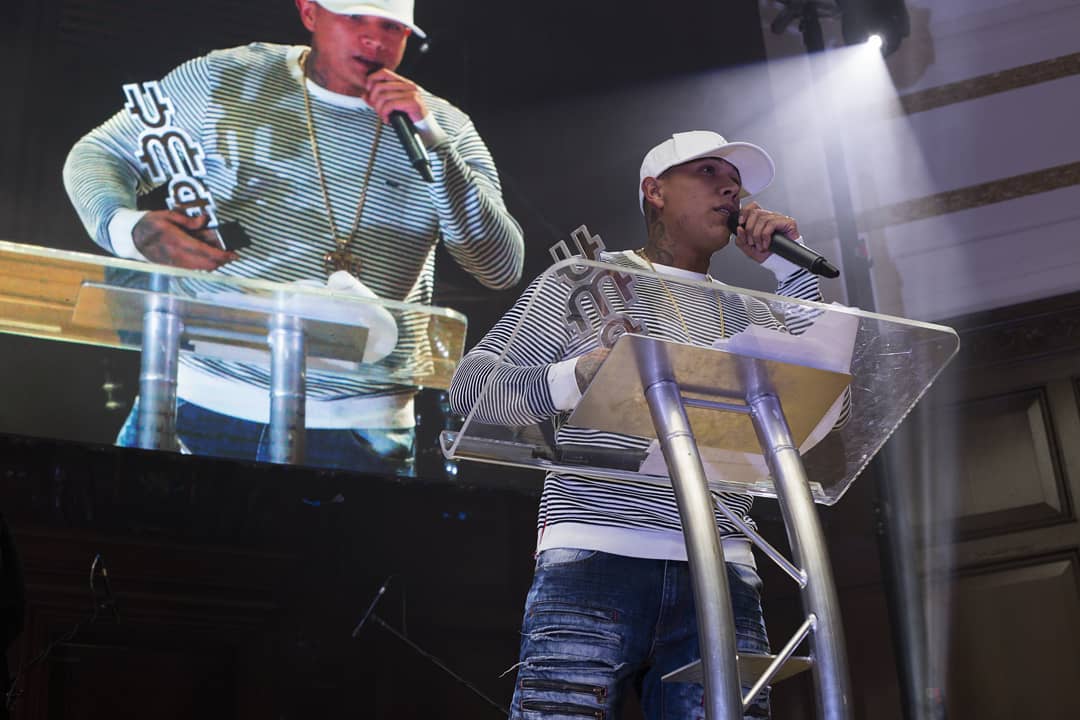 The 15th anniversary of the Urban Music Awards took place on the 30th of November 2017 and it was a great success. The night kicked off at 6.30pm with a range of celebrities from the world of music, television, sports and film walking the red carpet. The awards show which celebrated 15 years of an awards show that was born to support 100% British talent and now has expanded with versions in the USA, Caribbean, and more saw four new categories included to showcase all the territories that had now grown a huge community of urban music fans. From South America all the way to Asia. Everyone, was represented.

The platinum selling recording artist Dizzee Rascal said “The Urban Music Awards recognised and supported my talent right from the beginning before anyone else did and i wouldn’t be where i am today without its continued support”. 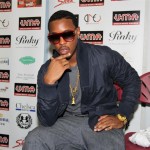 Since 2003, the UMA’s historically were the first known music awards show to open up the nominations/voting process for music fans to nominate and vote for their favourites in all our categories. This year (2016), the academy received over 2.6 million music fans nominating online. The artists/producers/organisations with the highest nominations are automatically shortlisted and the public are given the chance to vote for the winners in all respective categories for the 15th annual Urban Music Awards sponsored by VooVix.

For 15 years, the Urban Music Awards has not just changed the face of music worldwide as we know it. But, has changed lives, made unknown genres started in pirate stations, council estates, to become worldwide recognisable genres. From Garage to Dubstep, Sublow, to Drum & Bass, Grime, to Bassline, Reggae, to Afrobeat, the UMA’s has been through all the changes and more. important is the future of young talent who need a platform to nurture their talent, learn the craft, study the inside outs of the business, learn about finance and most importantly learn about how to build a sustainable career in music.

The Official list of winners for this year’s 15th annual Urban Music Awards are;

Artist of the Year (France)
MHD

Artist of the Year (Africa)
Jupitar

Production, has already begun on the 2018 Urban Music Awards. To get involved. E-mail: Sean.Fuller@urbanmusicawards.net