Ones to Watch ; P.A.T and Los Musick collaborate on new album 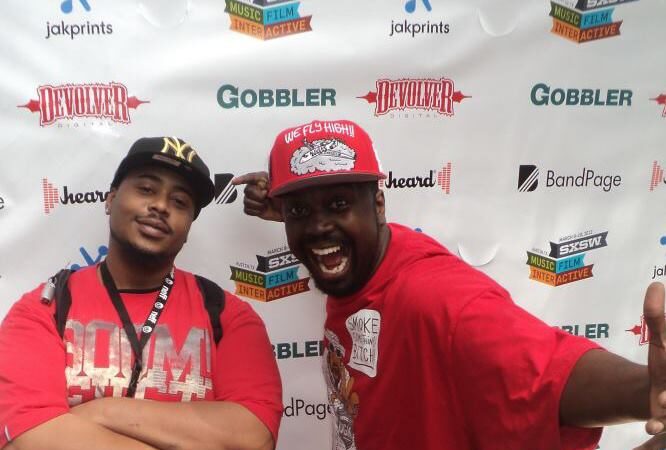 P.A.T. is a prominent hip-hop and rap artist entertainer . He has decided to connect with Los Musick  to release a hiphop album titled “INSIDE THE PEOPLE”.

Personal experience and profound artistry provide P.A.T’s album Inside the People with all the gravitas it needs to loom as one of the year’s most substantive releases. The dozen songs included on this release are unified by Los Musik’s interest in the phenomenon of  having a lack of fear when experimenting in production – how it disfigures, inspires, and impacts our lives and relationships.  P.A.T doesn’t gloss over these weighty topics with a shallow eye either.

Instead, P.A.T’s breathtaking eye for significant detail and his skill for getting inside of characters to reveal flesh and blood human lives is nearly unparalleled among modern songwriters, no matter if they are mainstream or indie.

Inside the People’s musical strengths underline the thematic unity with a variety of songs. Los Musick is  a household name in rap and hip-hop music. The album will be distributed through Whomag/Sony Orchard and available on every digital music platform by 19thJune 2020 but we managed to have a sneak peak on songs like ‘My friend hiphop’ . One cannot help but applaud, slightly in awe, any song that remotely, yet intelligently, touches on global issues looking at the micro instead of the macro. The narrative talents are considerable and this song gives them wide berth in a ways HipHop devotees will appreciate.

The album has 15 amazing tracks in which 8 tracks will be released on the 19th June 2020 and the other half will come later. “INSIDE THE PEOPLE”  also features DAALIGHT from New York, KXNG CROOKED of the Long Beach, California, and T.LAE of Blunt Music. “I am excited at the release of this new album. It is a music that comes from deep down our heart and is inspired majorly by the things that are happening naturally around us,” said P.A.T. Louisiana’s Finest while describing the new album. “I look forward to doing bigger things by reaching out and touching souls with my music. Just imagine what the world would look like if we all can heal our hurting souls through good music,” he added.
This is really quite a confident release throughout and a total rebuke to any naysayers. The album will be a challenging and rewarding release in every fashion.

The album is currently available as a pre-save. Follow the links below; 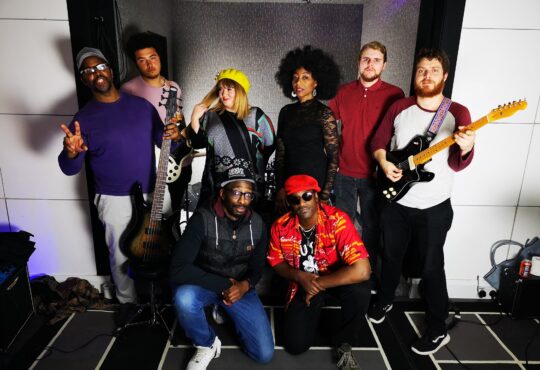 Ones to Watch 2020 : Introducing Ray’Quan Jackson with new single ‘Missing Your Love’