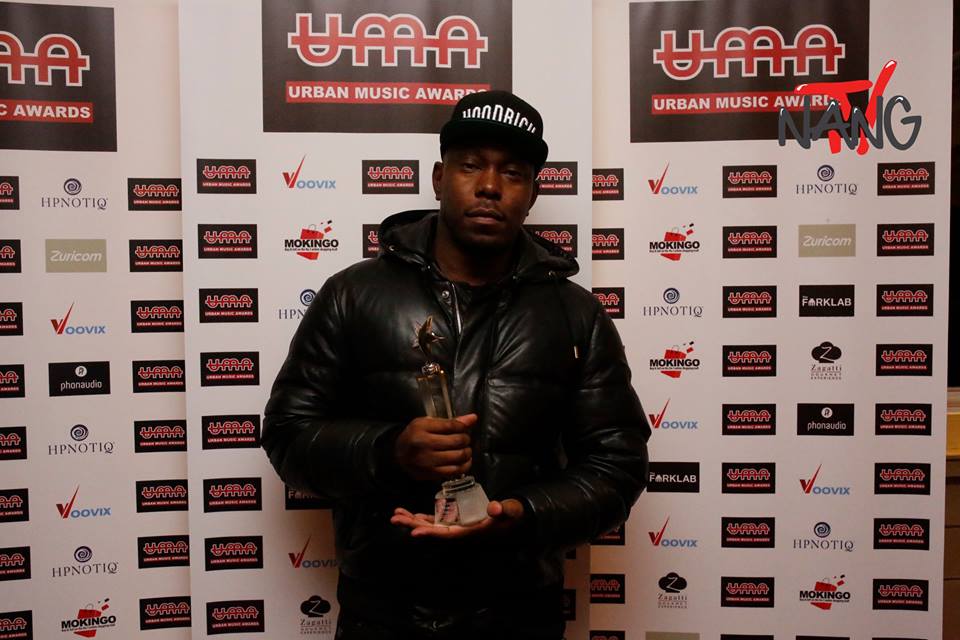 Dizzee Rascal, who won the Best Newcomer Award back in 2003 took home the Outstanding Contribution to Music award for his achievement and he commented “This is a proud moment for me. The Urban Music Awards were one of the only first organisations to see the vision when no one else did”.

As part of next year’s 15th anniversary, The UMA’s also announced that 2017 sees it launching in France with an imminent awards show scheduled to take place in Paris. 2017 will also see the UMA’s launch Africstar – a global continent wide talent for Africa which will be broadcast across 30 countries in Africa.

Since 2003, the UMA’s historically were the first known music awards show to open up the nominations/voting process for music fans to nominate and vote for their favourites in all our categories. This year (2016), the academy received over 892,000 music fans nominating online. The artists/producers/organisations with the highest nominations are automatically shortlisted and the public are given the chance to vote for the winners in all respective categories for the 14th annual Urban Music Awards sponsored by VooVix.

Catering was supplied by Zagatti Gourmet Experience and The Forklab

This year’s title sponsor is VooVix. A platform which in cooperates  Video, Audio and Photography .

Not for the Radio

All Around the World